Born in Kuwait and raised in Lebanon, Dr. Ahmad Abou Tayoun developed a passion for genetics and genomics during his high school and college years in the early 2000s, when the Human Genome Project’s first draft was nearing completion. “There was a lot of excitement around the promise of the field,” he says. Abou Tayoun traveled to the United States for a PhD in genetics, a postdoc in molecular diagnostics at Dartmouth College, and a fellowship in clinical molecular diagnostics at Harvard Medical School. Finally, after a three-year stint co-leading genomic diagnostics at the Children’s Hospital of Philadelphia, he moved to the United Arab Emirates. “I always wanted to do something in this region,” says Abou Tayoun, who is now the director of the Genomics Centre at Al Jalila Children’s Specialty Hospital in Dubai.

Established in 2016, Al Jalila Children’s Specialty Hospital is the first and only dedicated pediatric hospital in the UAE. The 200-bed facility is home to regional centers of excellence in critical care, pediatric kidney care, mental health, genomics, neurosciences, and cardiology, in addition to more than 25 specialty clinics. It has Dubai's first robotic pharmacy as well as its own molecular diagnostic/NGS laboratory, making it a destination where smart technology and design converge to improve patient care and outcomes.

Abou Tayoun and colleagues recently published a paper in Genome Medicine detailing a study of five critically ill newborns and infants in their hospital’s intensive care unit (ICU). At the Genomics Centre, the team performed rapid whole-genome sequencing (rWGS) for trio analysis using samples from each patient as well as their parents. The average turnaround time was about 37 hours, and three out of five patients received a diagnosis.

One patient was diagnosed with Pallister-Killian syndrome. Another was found to have pathogenic variants in the LIPA gene and became a candidate for an FDA-approved enzyme replacement therapy. The diagnoses were speedy, precise, and informative, guiding the personalized treatment plans in the facility’s ICU.

While two patients had no positive diagnosis, their data could still prove valuable. In one patient whose parents are related by blood, a large proportion of the patient’s genome consisted of pairs of genes that were identical to each other—and those regions also showed identical variants (also called homozygous variants) in genes that have not been known to cause disease. “But these genes or variants can be opportunities for research,” Abou Tayoun says. “One of those homozygous changes might turn out to be the cause of a disease.”

In the Middle East, marriages to first or second cousins are common and, in some countries, can account for as many as half of all unions. “Consequently, there is a higher genetic disease burden, yet you don’t have access to genomic services,” Abou Tayoun explains. “People talk about diagnostic odysseys lasting five or six years in Europe or the US, but I would bet the wait is even longer in this part of the world. Not many people are able to travel to Europe or the US to access genomic testing services, let alone wait for results and get treatment.” This is one reason his Genomics Centre is focused on tackling rare diseases, and why it’s critical for the hospital to provide pediatrics-trained, multidisciplinary teams under one roof, from genetic counselors to lab technicians and physicians.

Increasing Representation
To date, diverse populations are underrepresented in the body of existing genomic data, limiting the scope of our knowledge of disease and the potential for precision medicine. Seventy-eight percent of the data in the public database Genome wide Association Study (GWAS) Catalog comes from individuals of European descent. Most patients receiving care at Al Jalila Children’s are of Middle Eastern, North African, or Asian origin. The babies in Abou Tayoun’s patient cohort were Emirati, Pakistani, Jordanian, Kenyan, and Filipino.

“It’s not a large study, but this is three out of five diagnoses based on literature created in the West,” he says. One of the patients who did not receive a diagnosis may have a condition that hasn’t been studied yet, so their data could present a research opportunity for gene discovery, which may lead to a diagnosis in the future.

The Genomics Centre team wants to address and bring awareness to the need for increased representation and access to genomic services for diverse and underserved patient populations. Abou Tayoun is also an associate professor of genetics at Mohammed Bin Rashid University (MBRU); Al Jalila Children’s is affiliated with MBRU’s Center for Genomic Discovery, where the staff is enrolling families with inconclusive genomic testing into a research pipeline that will use the genomic data to look for any novel candidate genes that could inform gene discovery work.

For now, Abou Tayoun’s mission is to generate evidence demonstrating that rWGS should be the standard of care in the ICU setting. He hopes to show that if even a fraction of Al Jalila Children’s patients receive life-saving treatments through rWGS, it will save the hospital and health care system money in addition to saving lives. As of 2020, just 11.9% of the UAE population are native Emiratis; the remaining 88.1% are immigrants. Abou Tayoun explains that the former receive health care through the government and the latter have private insurers, so both the government and insurance companies must be well educated about the utility of rWGS: “Although it looks slightly more expensive than traditional testing, it has its value. It's quick, and there’s no unnecessary diagnostic workup or inefficient treatment.”

At Al Jalila Children’s, physicians are looking forward to offering rWGS to more families and, soon, to launching a pediatric oncology service. In the meantime, Abou Tayoun and colleagues are doing what they can to advocate for an improved health care infrastructure in the UAE as well as for equitable access to genomics worldwide.

“Every diagnostic case is rewarding, especially given the rare disease burden and lack of access to genomics services,” he says. “Doing this work means a lot to me and we feel lucky and grateful we were able to establish this service to help children and families in the Middle East.”

Previous Article Breeding a More Resilient Yam in West Africa
Next Article Interns Tell All: “You Will Learn Hard and Work Hard” 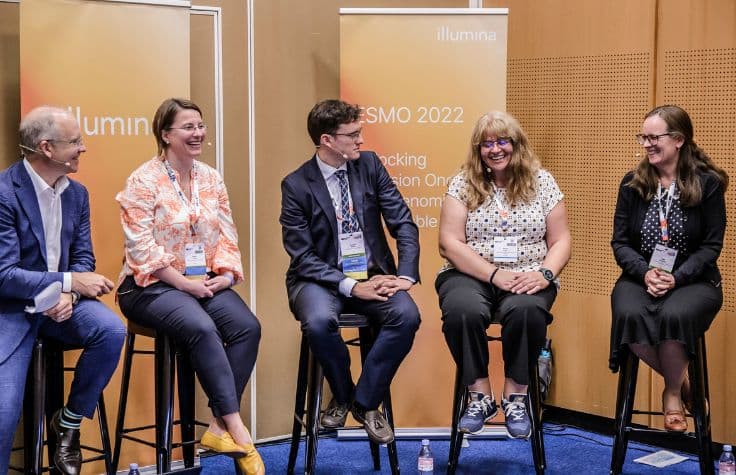 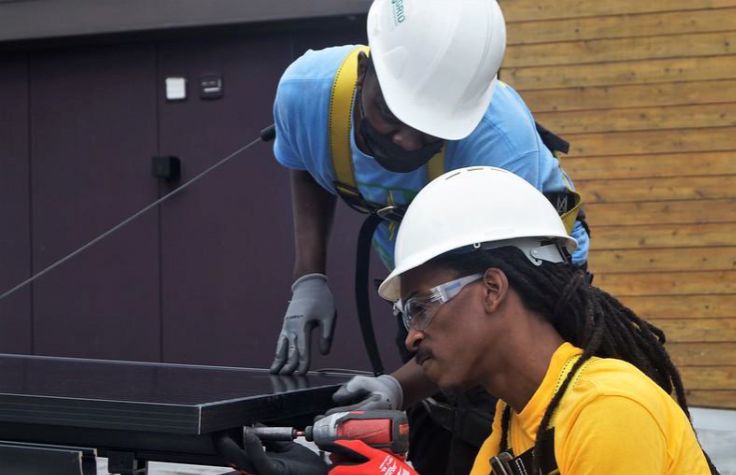 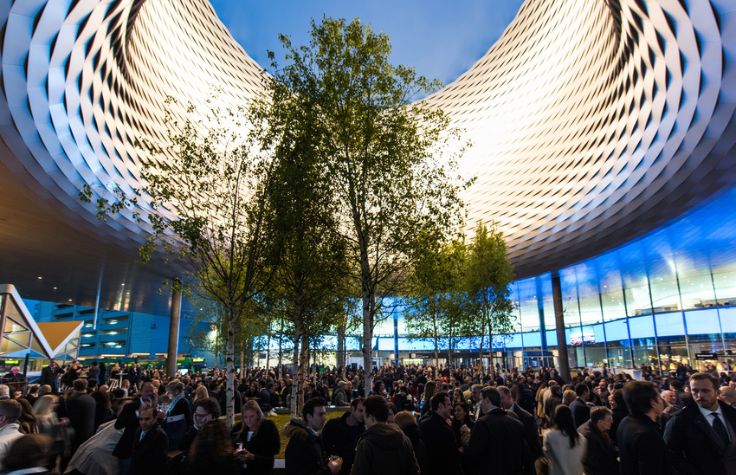