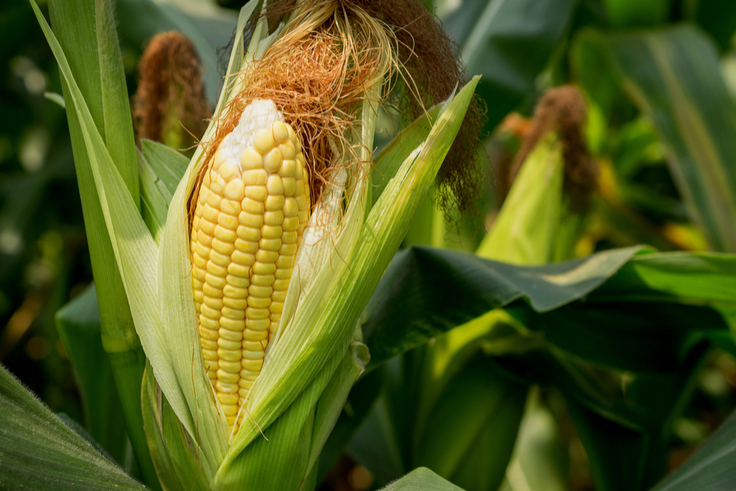 Beck’s Hybrids was founded in 1937 and is the largest family-owned, retail seed company in the United States, serving farmers in the Midwest and neighboring regions. With its more than 100-year history in farming and hybrid development, Beck’s helps farmers control some of the unknowns associated with farming to increase the quality and yield of their crops. It works with breeders to incorporate desired traits by using dihaploid technology and genome-wide selection. Unlike other seed companies, Beck’s has resisted selling to large corporations that lack the farmer-to-farmer service that has become the company’s hallmark. As a relatively small organization, Beck’s uses its resources creatively. It recently bolstered its research operations, hired a lab manager, and begun using BaseSpace Clarity Laboratory Information System (LIMS) to optimize its laboratory workflow.

Getting the Lay of the Land

Newly hired Lab Manager, Jenni Taller, was a department of one and had to work quickly. She needed to organize her lab and prepare for a significant growth in sample volume. Taller built a system of spreadsheets that she refers to as “beautiful,” but that quickly became nonsearchable. Information was also evolving at a rate that she couldn't keep up with a spreadsheet-driven workflow. Taller recalls receiving sample information from breeders in varying formats, requiring her to reformat the data to make it consistent with her spreadsheets. After a while, she was spending too much of her time in front of a computer. She realized that acquiring a LIMS would be the best way for her to organize her resource-limited lab.

To guide its LIMS purchase, Beck’s lab team created a list of requirements. Whatever LIMS they chose must help them track samples from end to end and keep good records for materials comparison. Because Beck’s runs lean, it also had to be easy to administer, customize, and maintain. Taller also wanted to go paperless. "I don’t like to kill trees!”emphasized Taller. On top of these important requirements, whatever system Beck’s purchased also had to be affordable. Ultimately, they chose BaseSpace Clarity LIMS.

At Beck’s, time is counted in growing seasons, primarily for corn, soybeans, wheat, alfalfa, and cover crops. Any time out of production could potentially affect a growing season. Therefore, BaseSpace Clarity LIMS had to be up and running quickly.

The standard BaseSpace Clarity LIMS implementation includes a dedicated team assigned to implement the system. The Field Application Specialist (FAS) is an important member of this team. Even before BaseSpace Clarity LIMS was implemented, an FAS met with Taller to understand the team’s workflows and requirements. When it came time for implementation, the FAS helped Taller set up an initial workflow. Training took place immediately, and according to Taller, they were operational in two weeks.

Weeding Out the Challenges

Beck’s journey hasn’t been without challenges, but BaseSpace Clarity LIMS has helped to address them. Soon after implementation, the lab’s primary assay kit was discontinued by the supplier. Beck’s contacted to its breeders to share the news. Collectively, a decision was made to use the decommissioned sample kit as an opportunity to gain even greater information about samples and increase sample throughput. Within a few days, Beck’s decided to use the Illumina Infinium® Maize LD BeadChip. BaseSpace Clarity LIMS comes standardized with over 40 preconfigured workflows, including Infinium. Because new samples would soon be coming Beck’s way, the team quickly built a new workflow into BaseSpace Clarity LIMS and it was operational in a week.

In the coming year, Beck’s plans to triple its sample throughput and looks forward to processing more samples efficiently to generate valuable genotype data for its farmer customers. Beck’s attributes much of its ability to expand smoothly to BaseSpace Clarity LIMS and the level of support that it receives from Illumina.

To accommodate the huge increase in sample processing volume, Beck’s has hired additional lab staff. According to the Beck’s lab team, the BaseSpace Clarity LIMS workflow and sample management have made the training process straightforward.

How BaseSpace Clarity LIMS is Making a Difference at Beck’s Hybrids:

Learn more about the Illumina products mentioned in this article: